Hello: I'm a composer, producer and bass player. Bass singer and bass clarinettist too: I seem to feel at home with those more relaxed frequencies. And home is where the studio is: you can listen to some of my productions here.

See below for news of the latest shows and recordings: hear some of my latest work, plus music from way back. And acquire delicious Blake product secure in the knowledge that as well as being beautiful and worthwhile, most of this stuff is so obscure that it'll supercharge your collection with ineffable coolth. 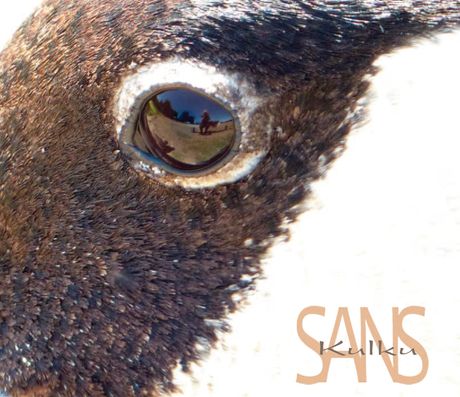